Baltimore is known as "the Monumental City"

Baltimore is one of the most populous city in the U.S. state of Maryland. In 2018, Baltimore contains a total population of 602,495 and also the largest independent city in the country. Baltimore was established by the Constitution of Maryland as an independent city in 1729. As of 2017, the population of the Baltimore metropolitan area was estimated to be just under 2.802 million, which makes Baltimore the 21st largest metropolitan area in the country.Baltimore is located about 40 miles (64 km) northeast of Washington, D.C., making it a principal city in the Washington-Baltimore combined statistical area (CSA), the fourth-largest CSA in the nation, with a calculated 2018 population of 9,797,063.

The city's Inner Harbor was once the second leading port of entry for immigrants to the United States.

13. Basilica of the National Shrine of the Assumption of the Blessed Virgin Mary

Here's a few city attractions near the Summit venue 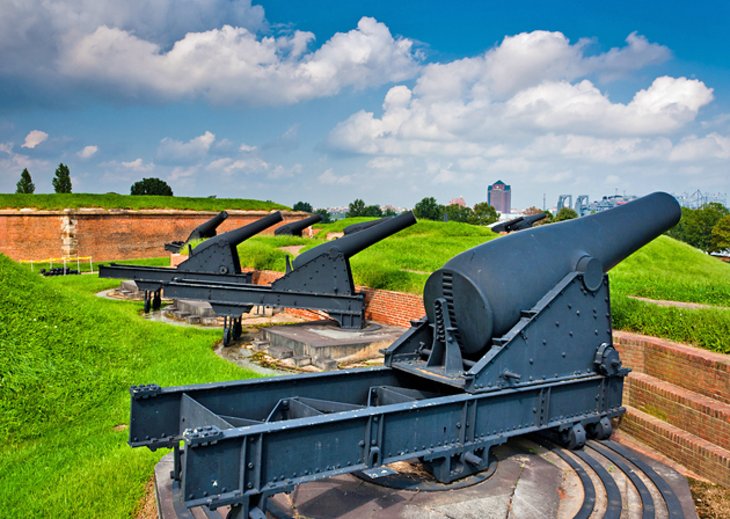 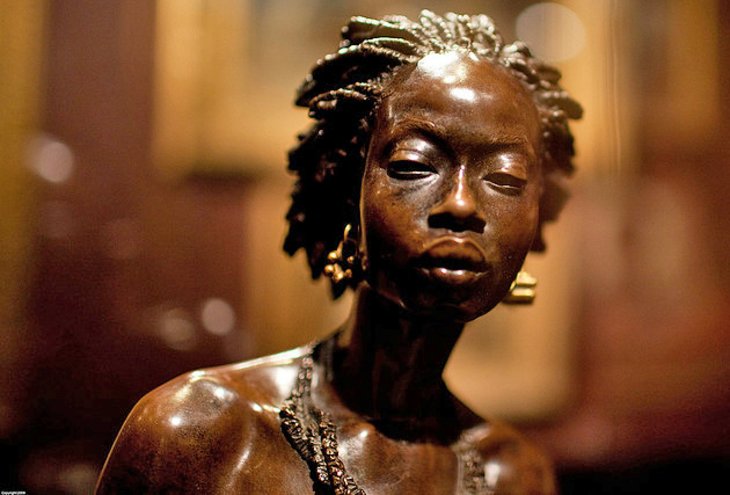 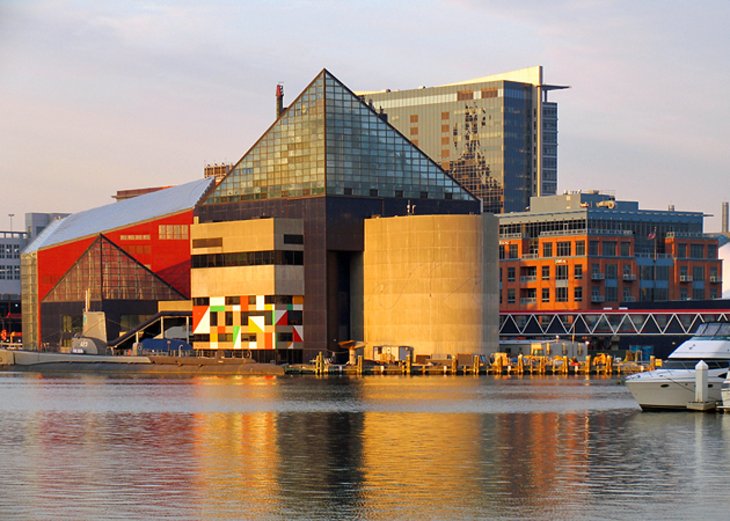 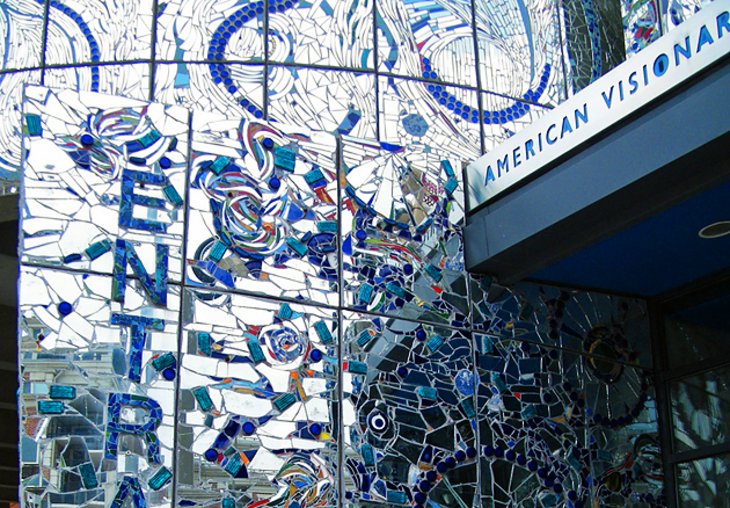 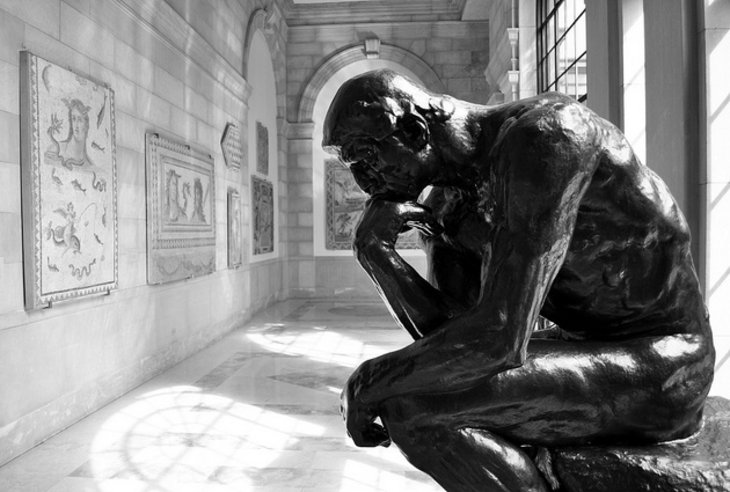 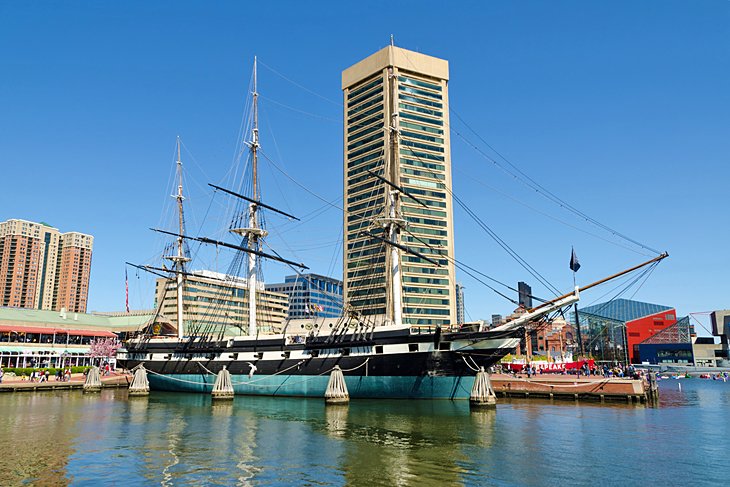 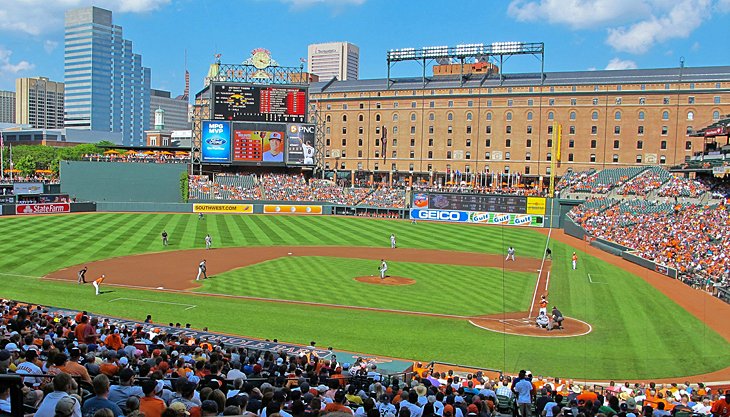 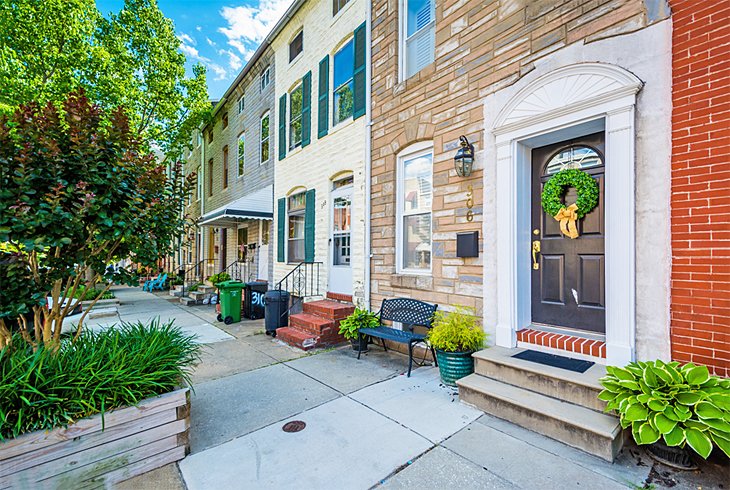 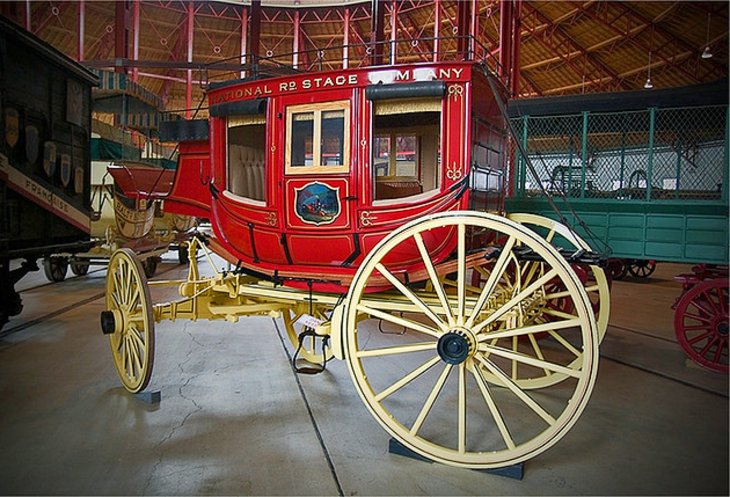 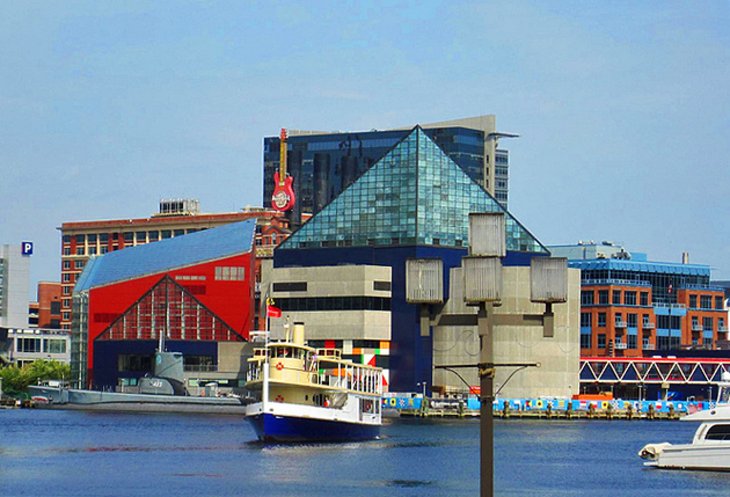 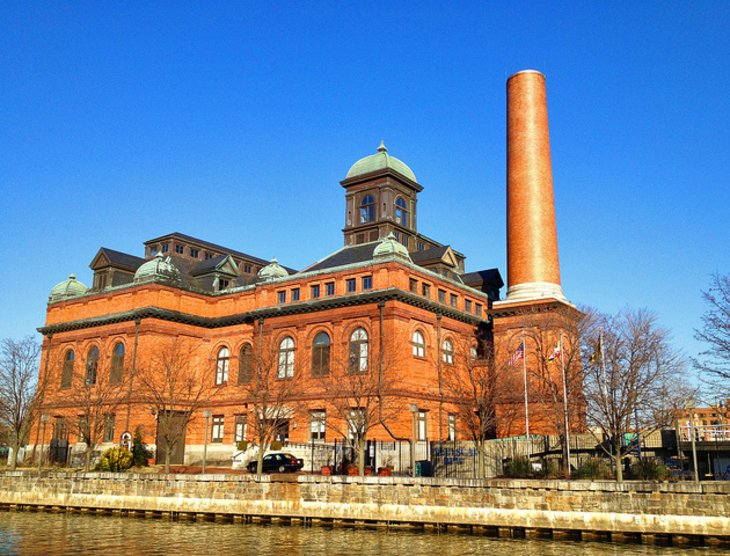 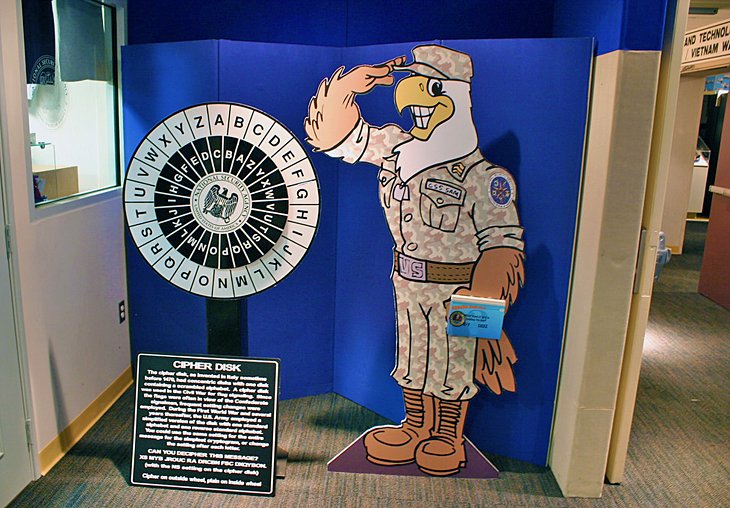 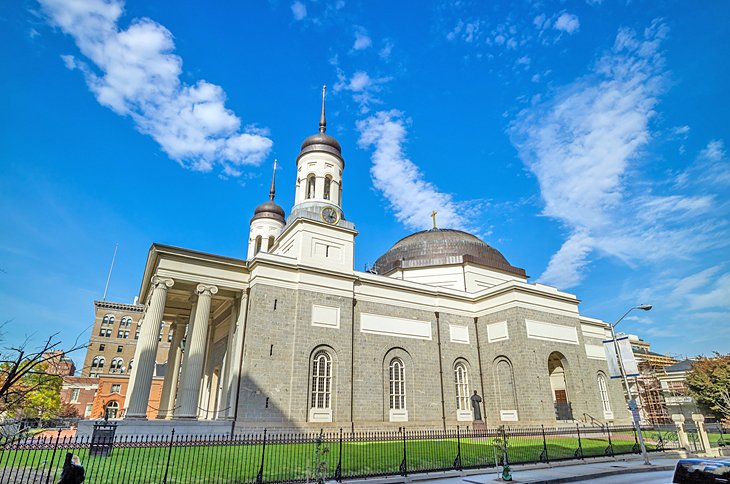 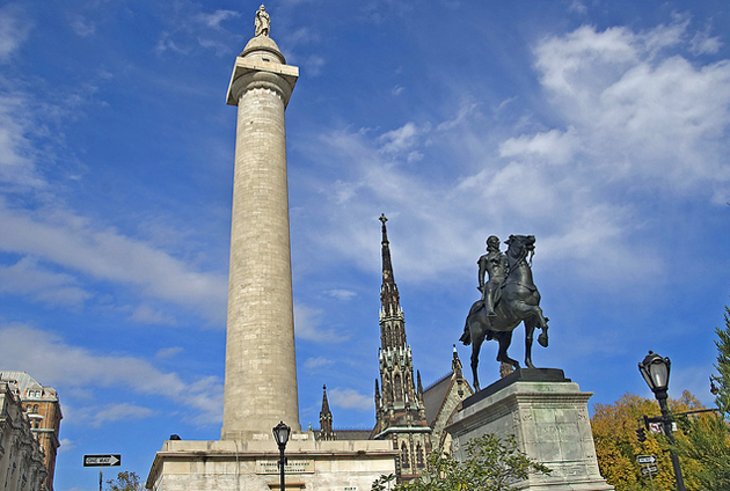